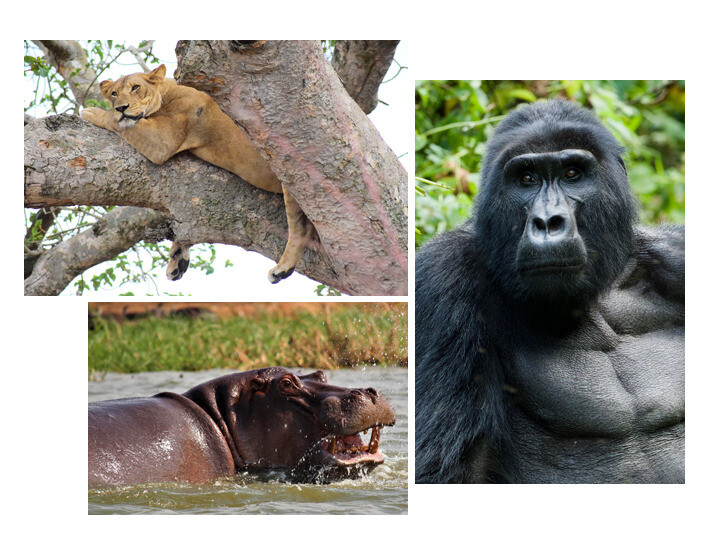 Uganda is a small but impressive, year-round destination in the heart of East Africa. It is a land characterised by great lakes, waterfalls, dramatic mountains and amazing wildlife populations. Home to the source the Nile River, the continent’s largest lake, Africa’s tallest mountain range, and fabulous national parks, not to mention the highest concentration of primates on earth, Uganda has so much to offer its visitors. 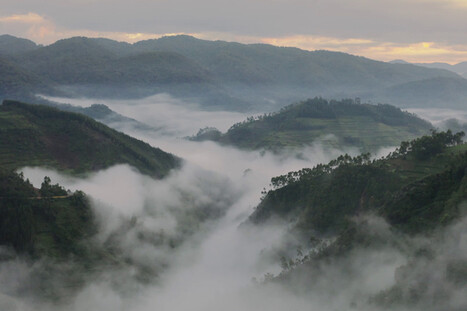 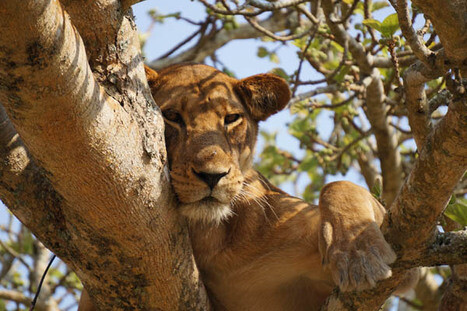 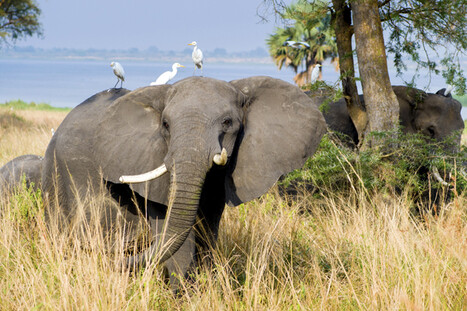 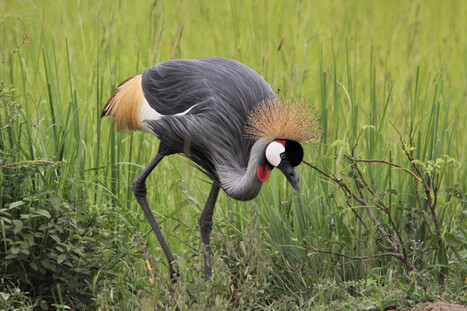 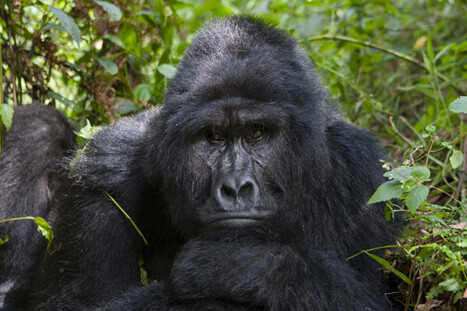 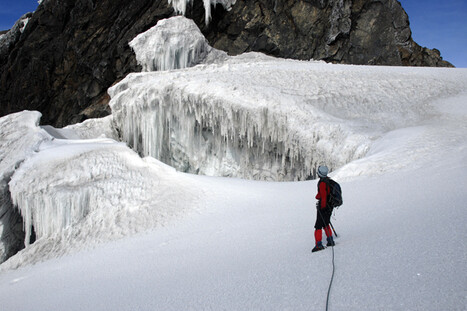 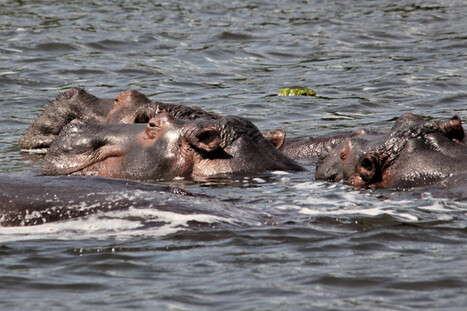 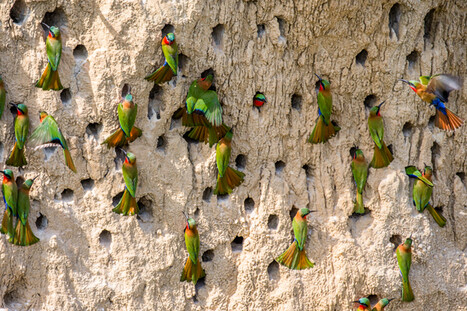 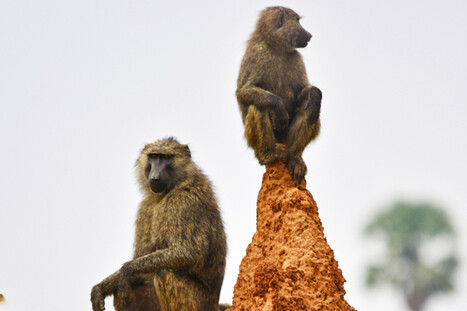 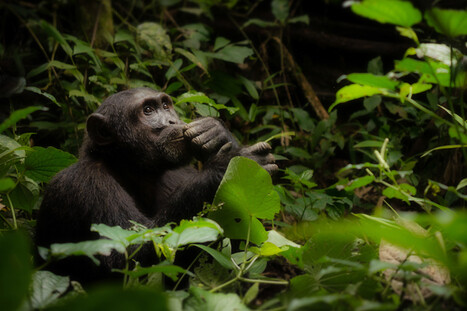 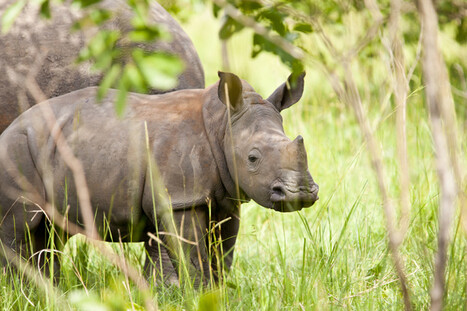 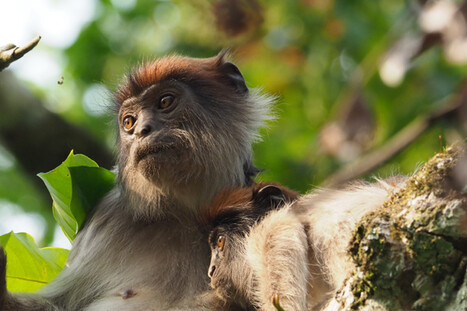 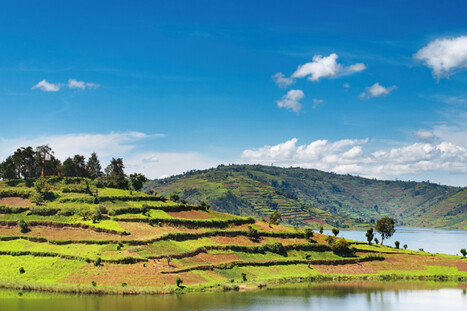 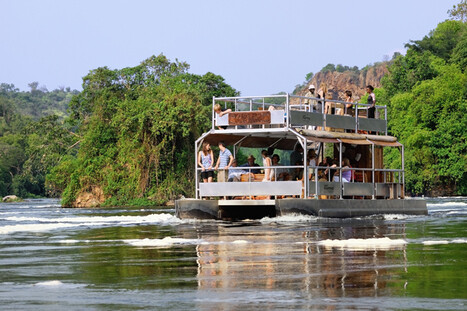 Bwindi Impenetrable Forest has an estimated 65% of the world’s population of mountain gorillas and is also home to the Batwa Pygmies, the oldest inhabitants of the Great Lakes region of Central Africa. Murchison Falls National Park is the only park in Uganda where safari enthusiasts can spot all of the ‘Big Five’. Queen Elizabeth National Park encompasses Lakes George and Edward, The Kazinga Channel and the Ishasha River which provide rich habitats for both mammal and bird species, offering year-round wildlife viewing opportunities. Ishasha in the southern part of the park is home to the famous tree-climbing lions. Kibale Forest National Park adjoins Queen Elizabeth National Park and contains the greatest variety of primates found anywhere on earth.

Our team are always on the lookout for the best experiences Uganda has to offer, here are a few our favourites:

Is Uganda for you?
SPEAK TO OUR EXPERT TEAM 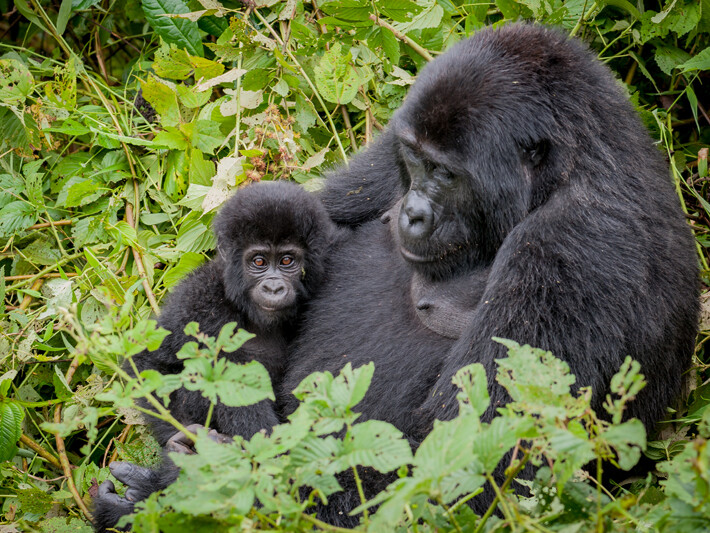 Bwindi Impenetrable Forest is a dense rainforest dominated by the Virunga mountain range and home to the highest concentration of primates on earth. 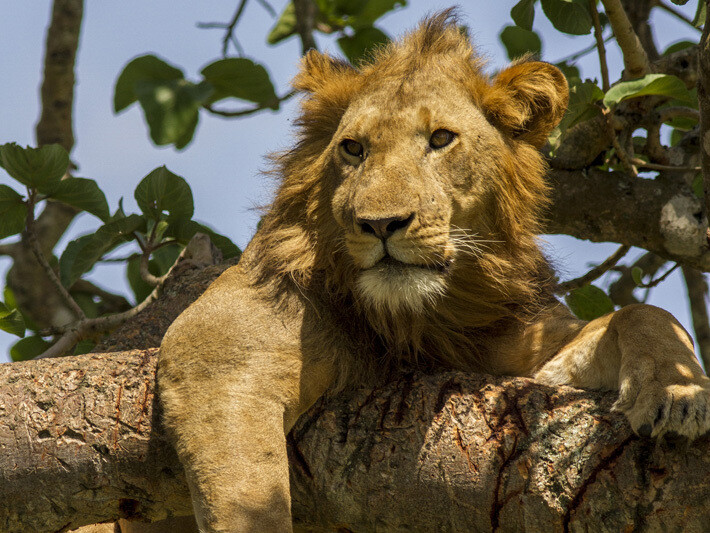 Queen Elizabeth encompasses a wide range of habitats for both mammals and birds, offering a brilliant year-round wildlife viewing opportunities. 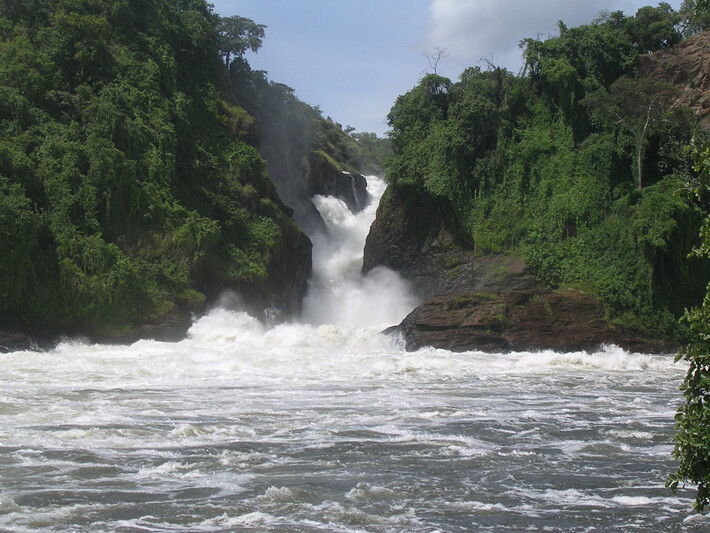 Murchison Falls is where the Nile squeezes through a narrow gorge making it one of the most powerful waterfalls found anywhere in the world. 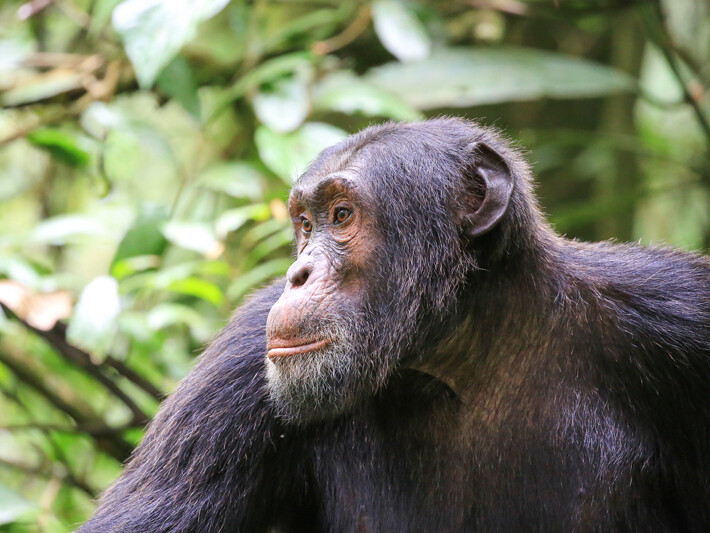 Kibale Forest National Park contains the largest population of forest elephants found in Uganda and the highest primate density of any area on earth. 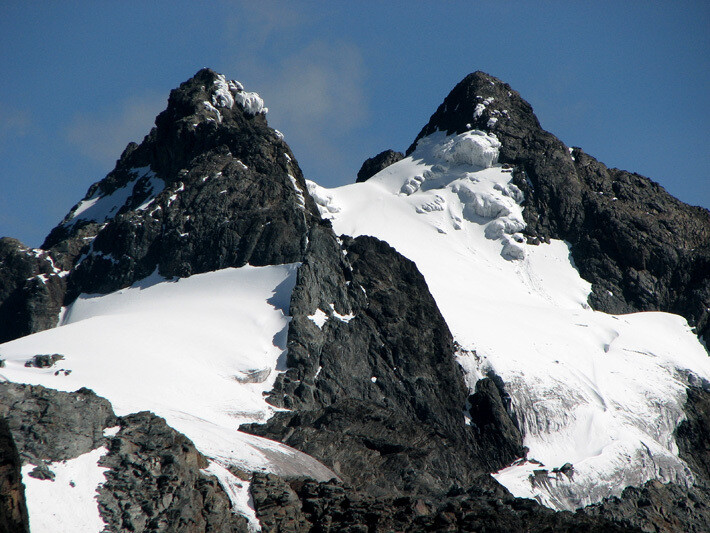 The Rwenzori Mountains are an extremely steep and rugged mountain range with over twenty-five peaks making it one of Africa’s most beautiful alpine areas. 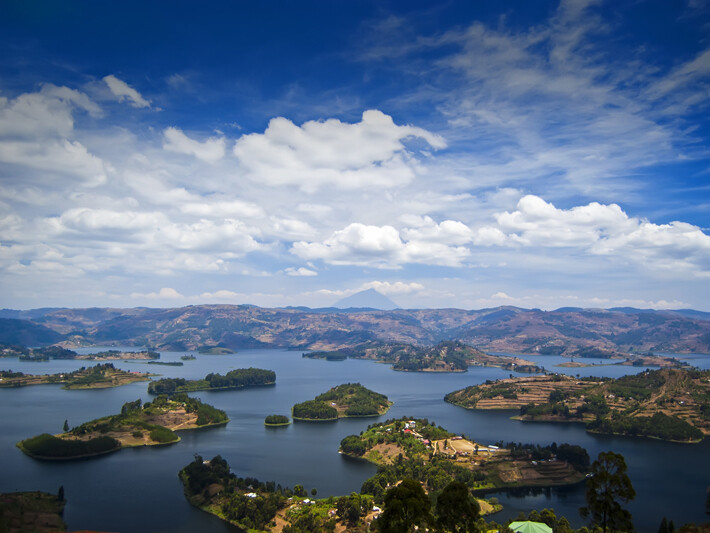 Lake Bunyonyi meaning ‘place of many little birds’ is a pretty lake dotted with 29 islands. Bunyonyi is free of crocodiles and hippos so safe for swimming.

ready to experience Uganda?
We offer both Tailor-made and Group Tours
BROWSE ITINERARIES