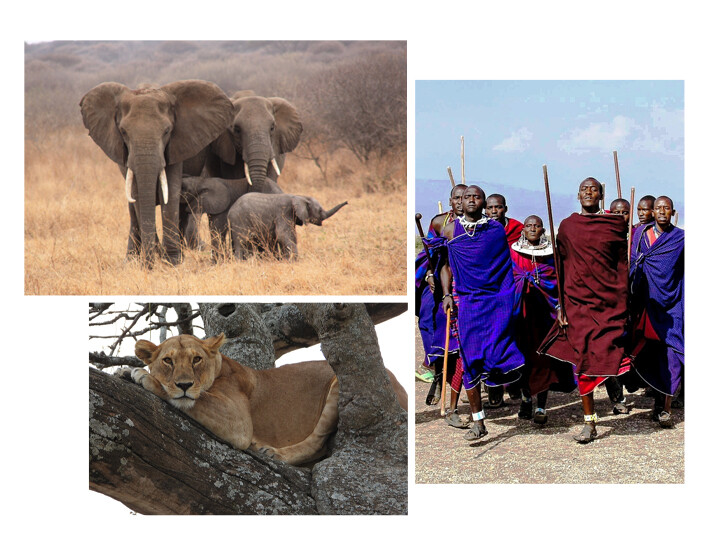 Tanzania is a land of rolling plains, dramatic mountain ranges, great lakes and pristine white sandy beaches. Home to the ‘Big Five’ as well as many other mammal and bird species, Tanzania is often referred to as the ultimate safari destination. Experience traditional tribal cultures, dramatic scenery, fantastic wildlife viewing and unspoiled coral reefs, Tanzania is a destination that doesn't disappoint. Extend your safari trip or simply enjoy a relaxing break on the spice island of Zanzibar, the semi-autonomous archipelago off the coast of Tanzania. Visit historic Stone Town, a World Heritage Site, before sinking your toes into the white sand, palm fringed, beaches. 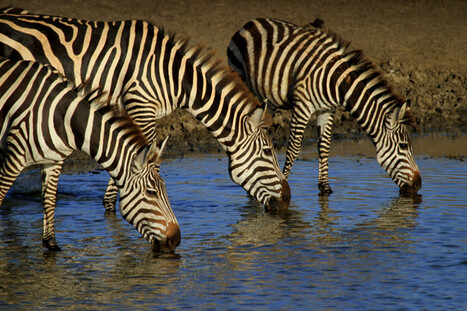 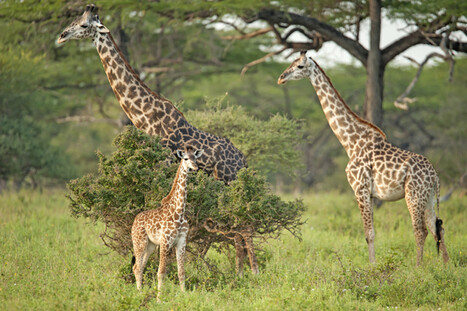 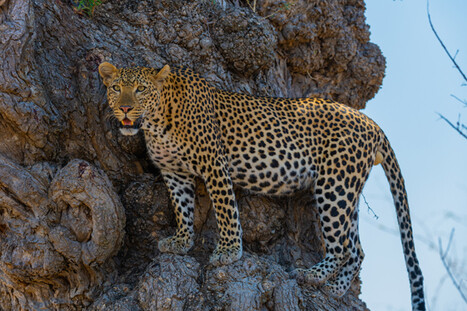 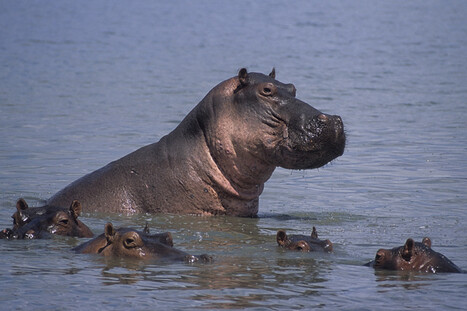 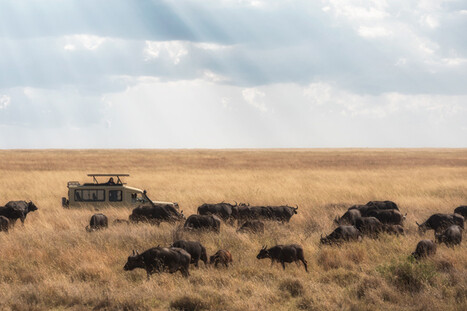 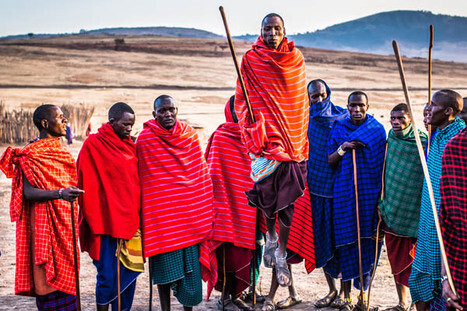 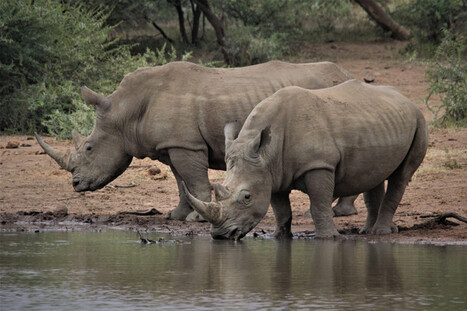 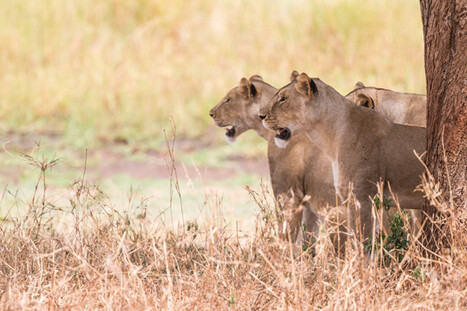 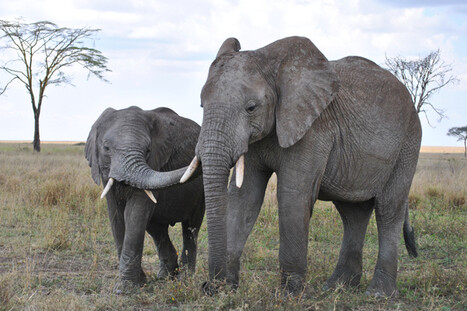 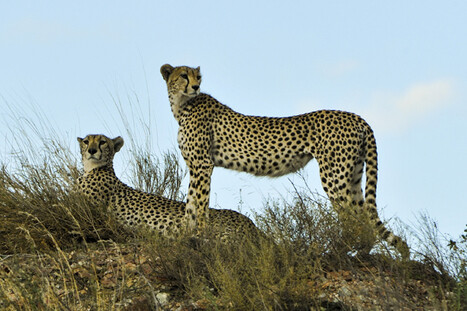 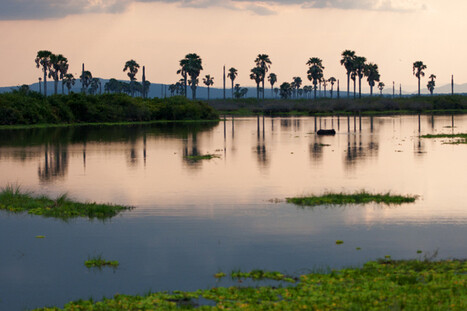 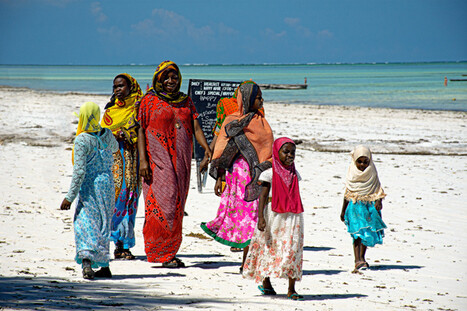 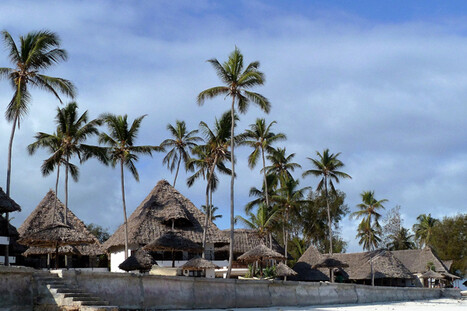 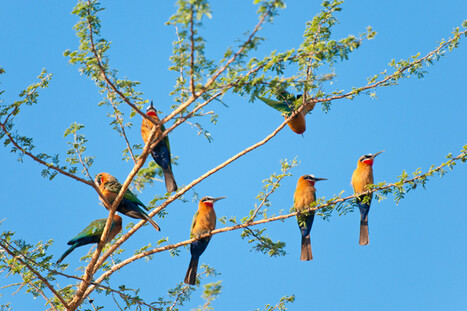 With 16 national parks, plus game and forest reserves, safari enthusiasts will find themselves immersed in a world of wonder and amazement as they marvel at the various wildlife species Tanzania has to offer. Throughout Tanzania, experience fantastic wildlife viewing and breath-taking scenery. For those looking for a perfect place to relax, enjoy the historic sites of Stone Town and soak up the sun on the white powder beaches of Zanzibar.

Our team are always on the lookout for the best experiences Tanzania has to offer, here are a few our favourites:

Is Tanzania for you?
SPEAK TO OUR EXPERT TEAM 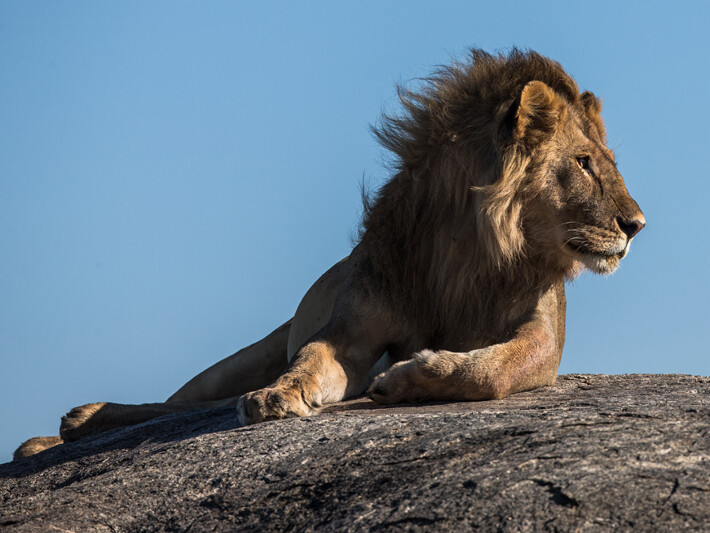 Meaning 'Endless Plains', Serengeti hosts one of the largest animal migrations in the world. Approximately 70 large mammal and 500 bird species can be found. 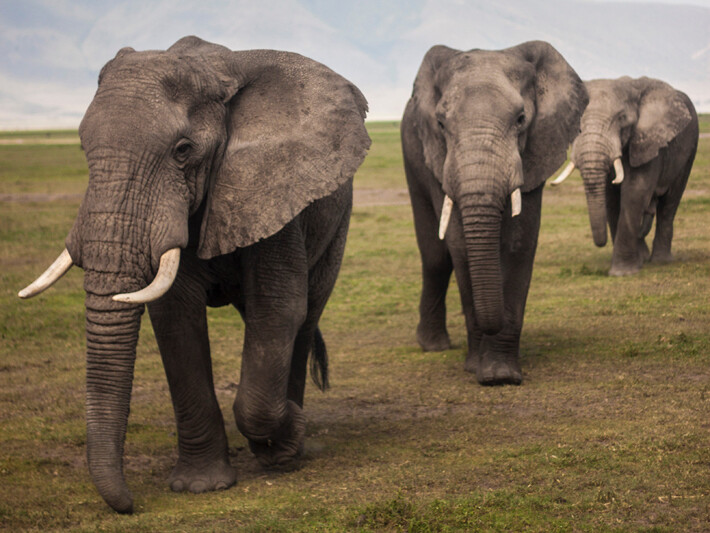 The Ngorongoro Crater is the largest inactive, intact and unfilled volcanic caldera in the world. View predator and prey in the most dramatic scenery. 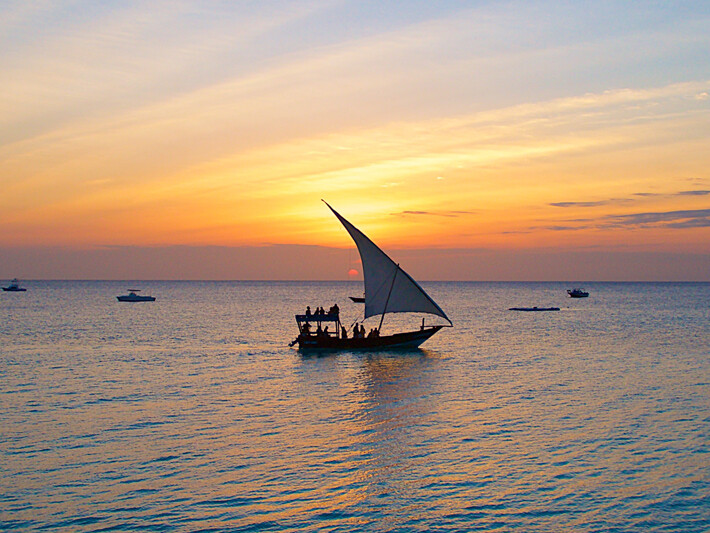 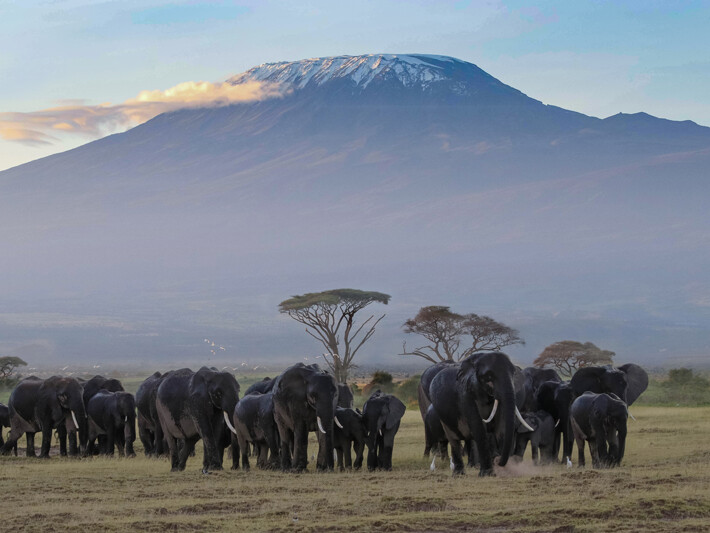 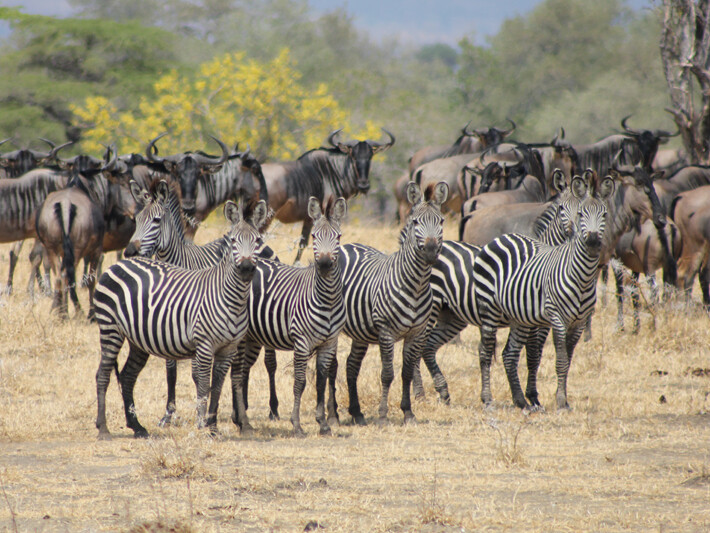 Ruaha is the largest protected area in East Africa home to more than 570 species of birds and the highest concentration of elephants in East Africa. 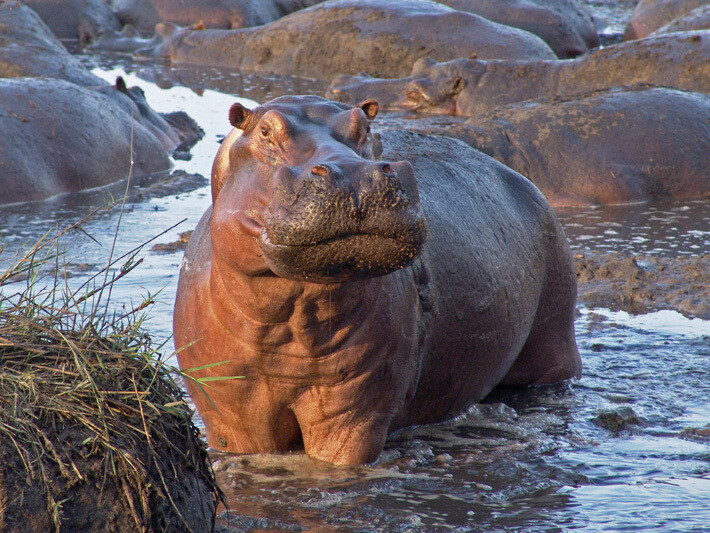 Selous Game Reserve is a vast wilderness area home to large herds of elephants, many bird species and some of Tanzania's last remaining black rhinos.

ready to experience tanzania?
We offer both Tailor-made and Group Tours
BROWSE ITINERARIES